Tired of the stereotyped electrical switch, the manufacturer Delixi Electric hopes to make new breakthrough and enhance the product image and value with the innovation of design. Most consumers have experienced groping about in the dark after power failure. After a series of research and feedback of the product market and the process of use, the designers decided to focus on this issue for the innovation of the product in addition to the upgrade of the appearance quality.

In the design of the circuit breaker, on the one hand, the designers considered the user's feelings to adopt a simple and clear style, which is more in line with the modern people's aesthetics of the family and weakens the indifference of the electrical switch; on the other hand, when the circuit fails and everything is in the dark, the designer specially designed a fluorescent coat for the switch, allowing the user to find the switch under the guidance of light even in the dark. 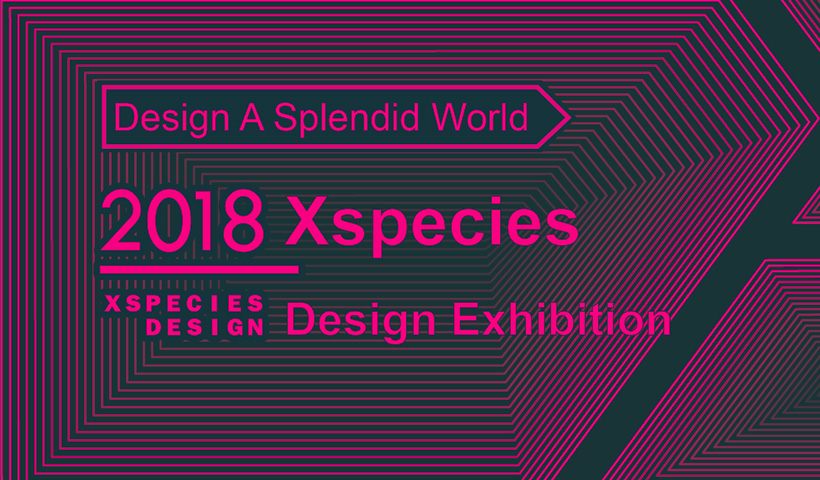